Methods
A non-concurrent cohort study was conducted on patients of SLE fulfilling SLICC and/or ACR 1997 criteria, who received tapering dose of steroid starting with ≥0.5 mg/kg/day of prednisolone or equivalent dose of deflazacort and mycophenolate mofetil ≥1 g/day (or equivalent dose of mycophenolate sodium) at least for the preceding 1 year. Interviewing patients & documenting relevant data from hospital electronic Medical records (EMR), followed by comparison of Incidence densities of major infections between those on prophylactic Trimethoprim 160 mg + Sulfamethoxazole 800 mg and those not on it, was done by student ‘t’ test. Multivariate logistic regression was performed for independent risk of any major infection between the two groups. 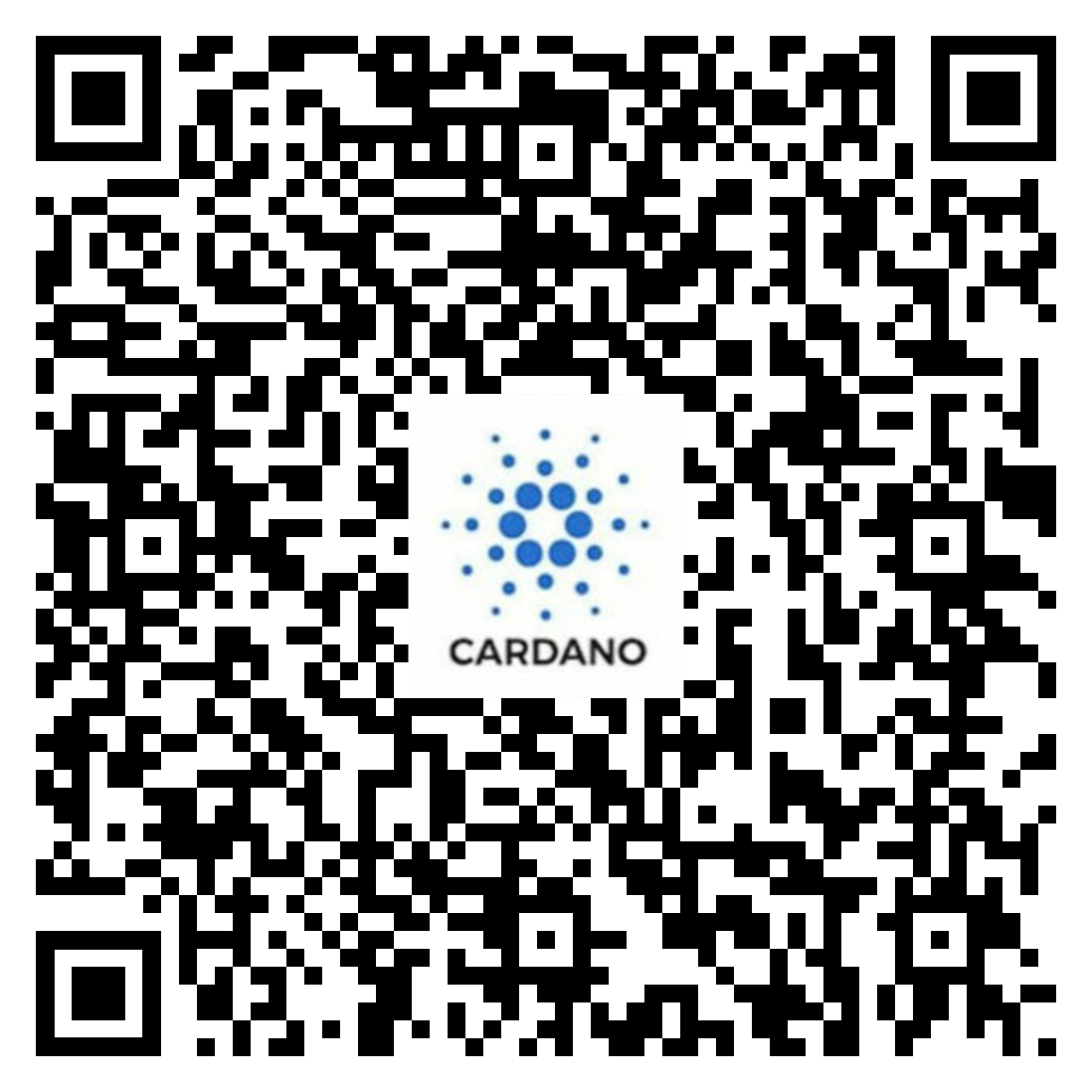