Background: Limited previous studies in the United Kingdom or a single US state have demonstrated an association between intake of glucosamine/chondroitin and mortality. This study sought to investigate the association between regular consumption of glucosamine/chondroitin and overall and cardiovascular (CVD) mortality in a national sample of US adults.

Methods: Combined data from 16,686 participants in National Health and Nutrition Examination Survey 1999 to 2010, merged with the 2015 Public-use Linked Mortality File. Cox proportional hazards models were conducted for both CVD and all-cause mortality.

Conclusions: Regular intake of glucosamine/chondroitin is associated with lower all-cause and CVD mortality in a national US cohort and the findings are consistent with previous studies in other populations. Prospective studies to confirm the link may be warranted. 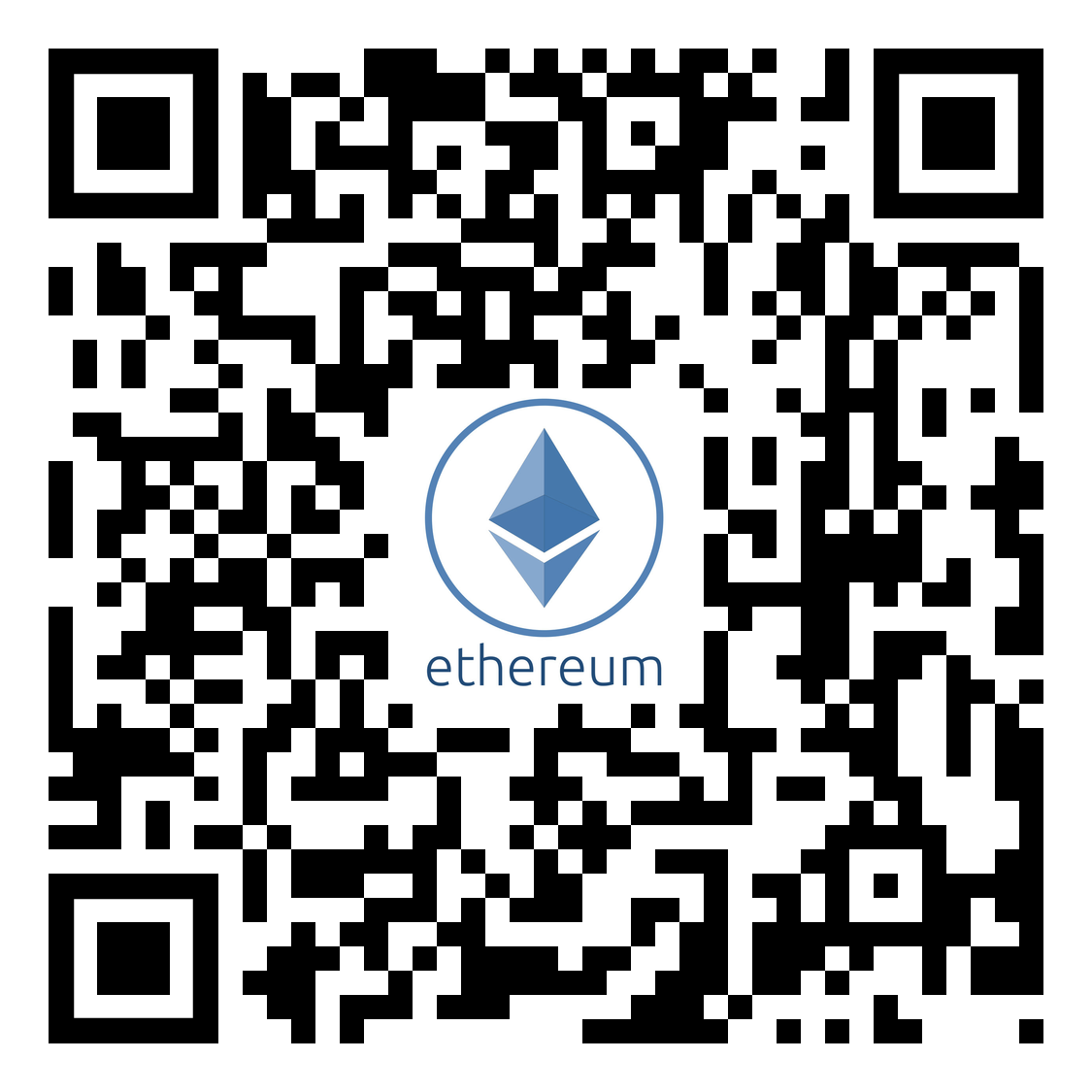